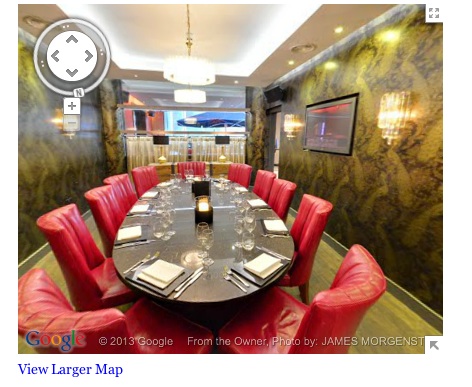 As soon as I saw this venue I fell in love with it and knew that it would be ideal for my Women’s Leadership Success Programme taking place on 4th March, 2013.Maybe it was the plump red leather chairs or the intimate yet decadent atmosphere.  One thing is for certain when women invest in themselves […] 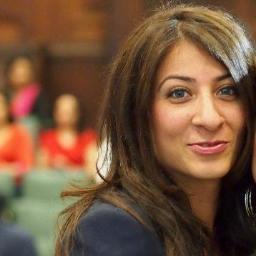 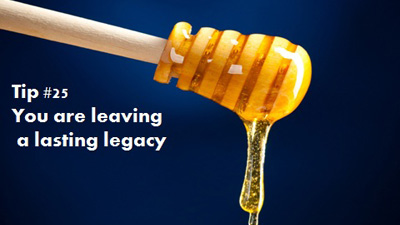 You are leaving a lasting legacy Here are a couple of responses I had from women on being the breadwinner recently: I see myself as a role model for my niece, that you can’t leave it all up to a man. You have to be able to support yourself and if need be your family. I know not to say I am the main bread winner, this seems to be a thing of shame to my male partners family and they would never acknowledge or talk about it. People still talk as if the money is his and I spend it – which is strange. What sort of legacy are you leaving as a female breadwinner? Is it positive where you exude confidence, are happy and helping to establish a new normal? Or is it negative where you’re stressed, burdened and angry with your lot? Coping with the highs and lows of financial independence, balancing traditional roles with new ones and remembering to take care of yourself isn’t easy. But you should bear in mind that however you choose to manage these challenges, your actions will leave a legacy for those that follow in your footsteps. If you haven’t reflected on the legacy you leave or how you’re a role model and have influence over others, this is a good time to start. Think about it, if you were teaching someone to drive you would show them how to do it well and model your best self. It’s the same with showing the world how to be a female breadwinner. You need to display best practice whenever you can. How you choose to be in the role of breadwinner has a significant effect on those around you. In my book Rocking Your Role : the ‘how to’ guide to success for female breadwinners I spoke to women main earners that were leaving a positive legacy for those that follow by making their corner of the world work. Here are a few points I picked up: Enjoy it – have pride in what you are doing even if it happened by accident or is a temporary situation. Ditch the guilt around being a female breadwinner and try to enjoy your role. This will give others the confidence to do so too. Set your own terms – the role of main earner is traditionally male and you may work in a male dominated area, but that doesn’t mean you have to act like one. Let go of other’s assumptions to formulate the unique vision of you. You can be a main earner on your own terms; you just need to brave enough to set them. Avoid superwoman syndrome – when you try to do it all and present an image that nothing has to give when juggling family and work you send out the wrong message. It’s an impossible charade that hurts you and the people that look up to you. Stay healthy- if you want future female main earners to have a good sense of well-being, to feel physically and mentally healthy then you should place these things high on the agenda for yourself. Embrace femininity – it can be hard to be able to display feminine characteristics in a traditional male role or even at work with many male colleagues but don’t shun them. It can send the wrong message to our daughters, sisters and nieces as well as the males in our lives. As a female breadwinner you are one of the new breed of women that the world is watching. Whether you like it or not you now wear the badge of trendsetter or pioneer – so why not use your new position of power to encourage a positive legacy to help future female main earners? Give it a try and see the difference it makes to those around you. I am Jenny Garrett, Executive Coach, founder of Reflexion Associates , a leadership and coaching consultancy and author or Rocking Your Role – the how to guide to success for female breadwinners. Find out more about me, my programmes, speaking engagements and training at rockingyourrole.com and sign up for my newsletter 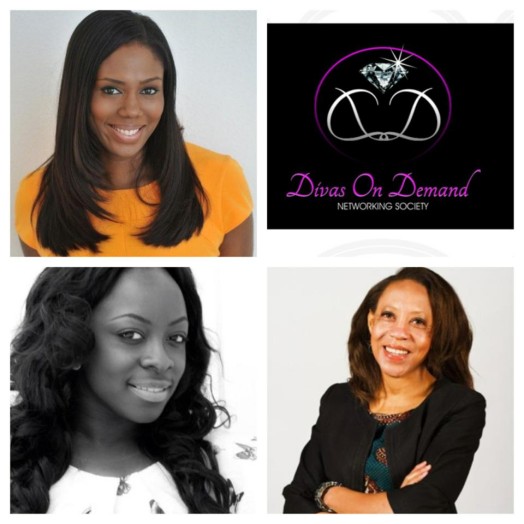