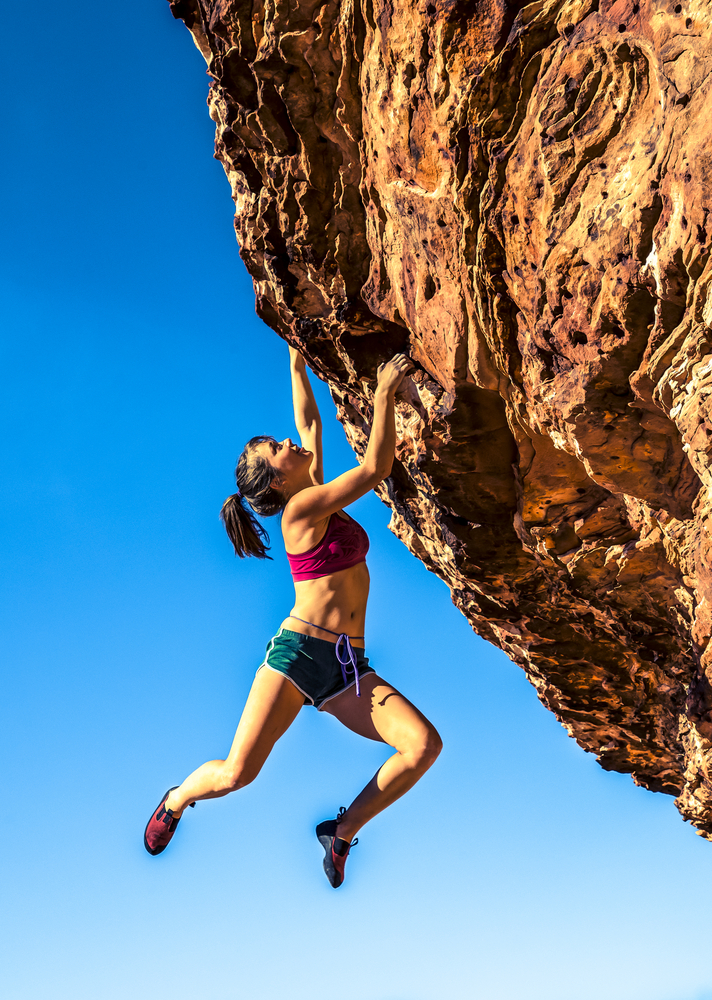 I was so excited to help NIVEA analyse their latest research. It confirmed what I know to be true of the new generation of women who don’t wait, they make it happen, are you one of them?
More than 2,700 UK* women took part in the skincare brands’ study BringItOn, designed to examine current attitudes to subjects as diverse as education, career, technology, social media, relationships, role models and celebrity.

These women make things happen, but with their own individual style, I call them ‘Happenistas.’
Here’s the recipe if you too want to #BringItOn.

Two heaped tablespoons of Permission
Happenistas make things happen. They don’t wait for approval or support, they just say ’BringItOn’ No excuses mean that they are not sabotaging their success through lack of confidence, as I see with many of my clients over 30.
Happinistas feel that confidence comes from within, achievement is for self-satisfaction rather than competition with others.

A cup full of Breaking the Mould
Previous generations of women were told to be ‘good girls’, sit quietly, be neat and tidy and work hard. Happenistas break this mould; crafting the life they want aside from others assumptions. Their desire for independence and achievement, overrides their need for affiliation. They are not afraid to go it alone, whether that means staying single, childfree or starting their own business

1 pint of Action
Happenistas aren’t concerned that achievement will lead to: unpopularity, hurting peoples feelings by winning, worrying about being seen as a show off, standards of beauty, being seen as aggressive rather than assertive (Eccles, Barber & Jozefowicz, 1999) instead they achieve at a level appropriate to their ability, and so redefining what it means to be feminine.
Combine these ingredients carefully with the Happenistas powertool – technology. Technology is evolving and Happenistas realise the unhealthy comparison it can cause and chose to use it as a power tool instead to make a difference and accelerate their career instead
This study illuminates a power shift that is taking place, women have no plans to be dependent, unfulfilled or apologetic, they are Happenistas. Are you one them?

Find out more about the #BringItOn campaign here
Jenny Garrett is the Award Winning Coach and founder of Reflexion Associates, a leadership and coaching consultancy. She’s also the author of Rocking Your Role, a how-to guide to success for female breadwinners.