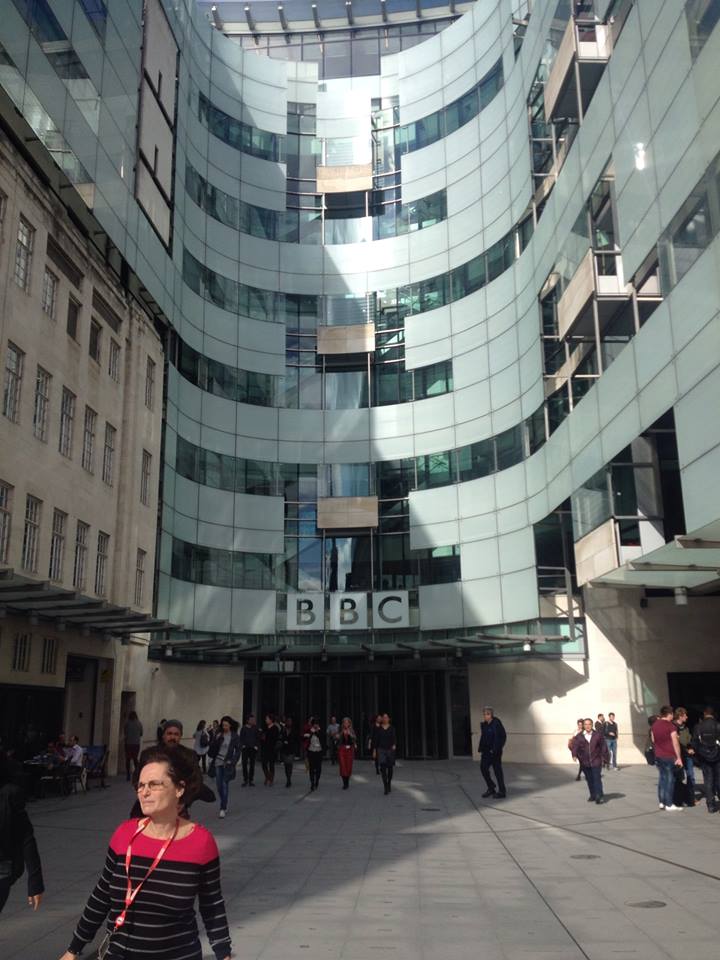 Heres the show synopsis
David Cameron’s Conservative party has promoted several female MPs as part of a ministerial reshuffle. We often hear about women in business and politics but we want to hear from people who have experienced either sexism or positive discrimination in as many workplaces as possible. Maybe you’re a man who feels you’ve missed out on a job because the other candidate was given special treatment for being a woman. Even if that’s the case, does it matter? And what about pay? More than four decades after the Equal Pay Act promised to pay women the same as men for doing the same job, many are still fighting to get a fair wage. Are you one of them? We were told the glass ceiling would be shattered but have you found it still exists?
You can listen to the show here I am introduced 36 minutes in, the whole show is an interesting one.
A summary is we have come a long way, but still have a long way to go when it comes to equality in the workplace.
Enjoy and do share your thoughts
Jenny Garrett is the Executive Coach and founder of Reflexion Associates, a leadership and coaching consultancy. She’s also the author of Rocking Your Role, a how-to guide to success for female breadwinners.