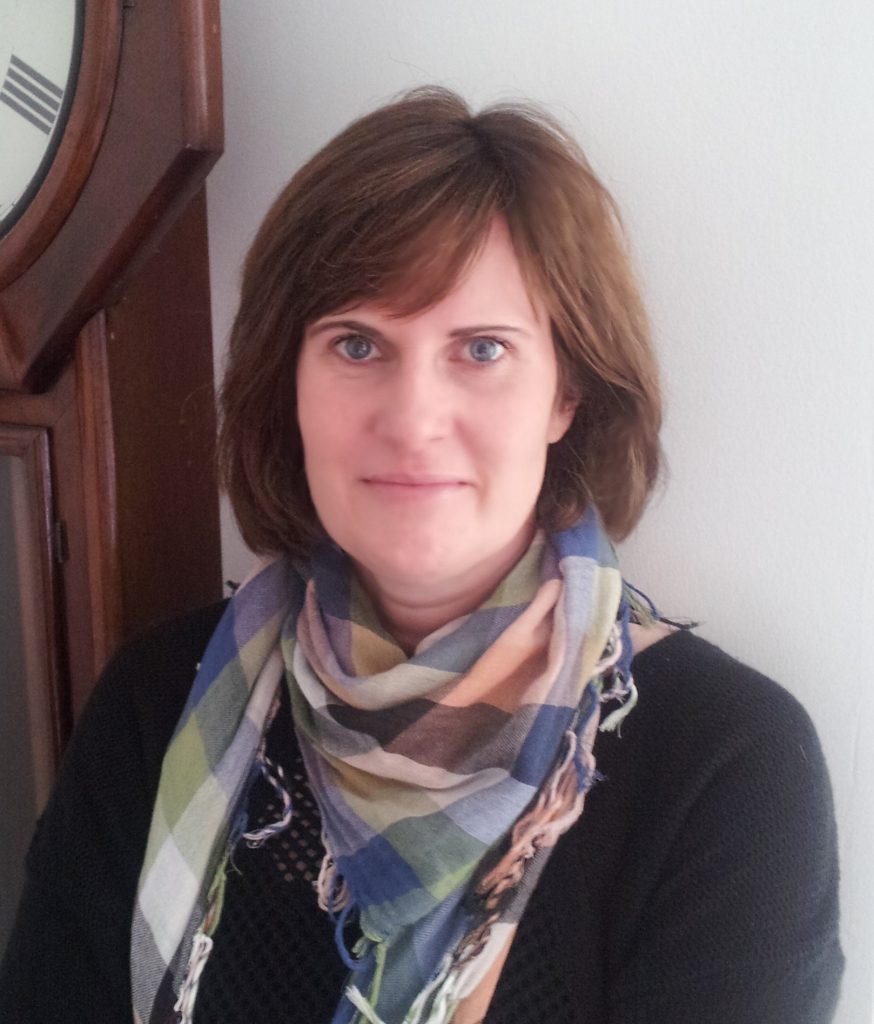 The guest blog is written by Rachael Sterrett, founder of Getting it write dk she works with companies in Denmark who wish to develop an international focus to their marketing.  Rachael moved to Denmark with her husband and two children in 2011 and started her own company last year.

Rachael Sterrett, founder of Getting it write dk

“In Denmark it is not necessary to choose between job and children – it is possible to have both.” Kirstie Wild
In the UK as the number of female breadwinners increases significantly, there is intense debate around the challenges of managing “breadwinner status”, the need for better more cost-effective childcare and demands for more flexible working conditions for both men and women.
However, the social system already in place may put Danish women ahead of the game, facilitating an easier transition into new working roles. Denmark has had a head start on equality for many years and already has very generous maternity benefits, flexible working conditions and affordable high quality childcare.
Kirstie Wild, EU Science Funding Consultant at the Danish Institute for Technology moved to Denmark with her husband and 6 year old twins in December 2008.  Despite planning a career break in Denmark she soon realized that, “It was not necessary to choose job or children – it is possible to have both. The Danish work-life balance is so much better than in the UK.”
In my experience, the economy in Denmark is built on two incomes. There isn’t a term for “breadwinner”, as it is expected that both partners will be working. However, the working conditions and childcare provision also accommodate this. There is very little requirement for parents to attend school events during the day (sports days/nativity plays) alleviating the guilt felt by missing these events, and the stress spent trying to “make” them on time. Danish children are self-reliant from a very early age, with many going to school on their own from the age of 7, relieving parents of “school run” stress.
There is a high degree of self worth amongst Danish women and much less guilt. So what happens when Danish women, despite being equal, start to by-pass their men and earn more than their partners? In the last 15 years women’s share of top earners, the Golden Percentile (gyldne procent), has doubled to 18%. The number of women starting their own businesses has increased to 33% and Denmark is ranked 7 overall for gender equality in the Global Gender Gap Report 2012 (with the UK at 18).
Whilst there is some discussion in the Danish media on the impact of “TopKvinder” (top female earners), there is also notable discussion on the challenge it poses for men. Kenneth Reinicke from Roskilde University is often quoted in articles about gender roles from the male perspective. There is also growing interest in how relationships are affected by changes in earnings. Recent research, In Sickness and in Wealth published in the Personality and Social Psychology Bulletin concluded that Danish men were more likely to suffer from erectile dysfunction when their wives earned marginally more than them, and that women who earned more than their husbands suffered from increased anxiety and insomnia.
So when all things are equal, even in Denmark, the last taboo of women earning more than their partners can still be threatening for some couples remaining hidden from public view behind the closed doors of the bedroom.
Rachael Sterrett, Getting it write dk.

“Jenny has been instrumental in keeping me motivated and focused on my business through monthly coaching sessions during the long winter months”.

Feel free to contact me on +44 (0) 844 776 4744 or email jenny@reflexion-uk.co.uk or info@rockingyourrole.com
I am Jenny Garrett, Executive Coach, founder of Reflexion Associates, a leadership and coaching consultancy and author or Rocking Your Role – the how to guide to success for female breadwinners. Find out more about me, my programmes, speaking engagements and training at rockingyourrole.com and sign up for my newsletter